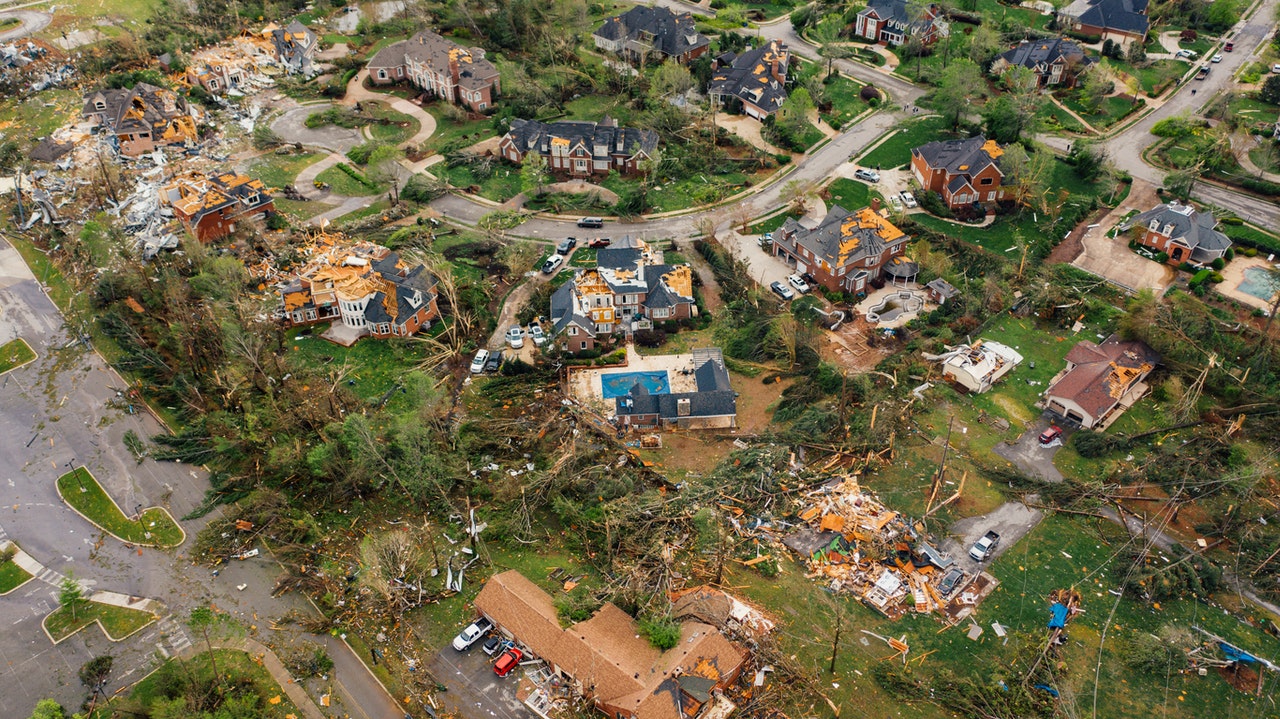 Central Vanuatu has not experienced a Category 3 cyclone since 2004 when there was widespread ‘moderate damage’.

Tropical Cyclone Harold is the first of the season to head for Vanuatu.

The most recent cyclone to cross central Vanuatu was in 2018 but at the strength of only a tropical storm. Harold is rapidly deepening and is forecast to hit the same area as the equivalent of a Category 3 hurricane.

At least 24 passengers have been reported missing in the Solomon Islands after a ferry sailed into the high winds and rough seas of Cyclone Harold Friday morning. At least two dozen passengers were reported overboard, the report said.

Harold is still strengthening, and the Joint Typhoon Warning Center (JTWC) noted that rapid intensification of the storm is possible. The JTWC is currently predicting that Harold will cross Vanuatu on April 6 on its way southeast.

On April 3, the Vanuatu Department of Meteorology and Geophysics in Port Vila issued a warning for Tropical Cyclone 4. The warning noted that destructive gale force winds of 125 km/h (78 mph) and gusts up to 185 km/h (115 mph) were expected to hit Torba and Sanma within 75 km (47 miles) of its center.

Approximately 95 percent of the homes on Tongoa were reportedly destroyed.